National Doughnut (Donut) Day is the perfect excuse to try your favorite ring of fried or baked dough (old fashioned, glazed, fritters, oh my!). The commemorative day was actually started in 1938 by the Salvation Army in Chicago to raise money for volunteers that served doughnuts to soldiers during World War 1. Lucky for us, there are many ways to celebrate the occasion in Denver while enjoying these indulgent treats. On June 7, satisfy your sweet tooth with National Doughnut Day. Check out these deals around town.

LaMar’s is offering a free doughnut to everyone on National Doughnut Day, and if customers buy a dozen, they get a free cup of coffee. Seven locations in metro Denver.

Guests get a free classic doughnut of their choice with the purchase of any beverage at Dunkin’ on June 7. Seven locations in metro Denver. 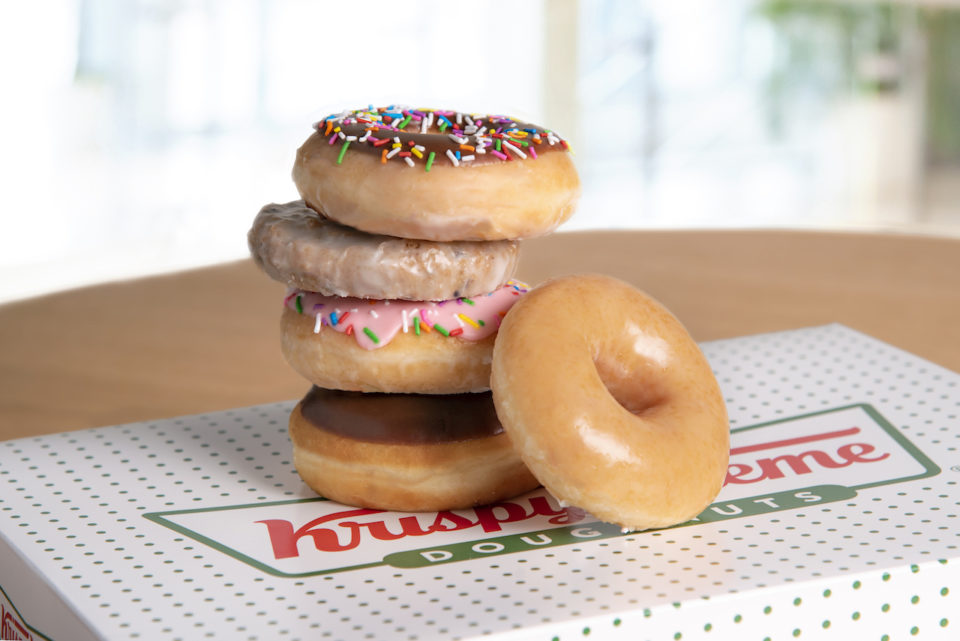 Krispy Kreme is giving a free doughnut of the customers choice on June 7. Their goal is to give away one million doughnuts, and if they succeed, will have another free giveaway later in June. Three locations in metro Denver.

Voodoo is selling their Homer doughnuts for $1 all day on June 7. The Homer is a raised yeast doughnut dipped in strawberry frosting finished with a smattering of sprinkles. 1520 E. Colfax Ave., Denver.

The Donut House is giving out two free Cro holes per person—bite-size pieces of their croissant doughnut glazed to perfection—for free on June 7. Nine locations in metro Denver.

Glazed & Confused is offering free cold brew to all customers on June 7. Choose from any of Glazed and Confused’s gourmet doughnuts, like the Confused Samoa, a doughnut version of the best Girl Scout cookies, a cinnamon and Nutella doughnut, or a simple strawberry glazed doughnut. 2501 Dallas St., Stapleton

In addition to their standard mocha doughnut with kinako (roasted soybean) sugar and salted butter, Osaka Ramen will be serving up two doughnut specials through the month of June: a red bean doughnut coated in a yuzu glaze and a chocolate mochi doughnut made with semi-sweet chocolate and coated in cocoa and sugar. 2611 Walnut St., Denver

Here’s another way to celebrate: Try making your own baked doughnuts at home. Check out our recipe for Wacky Apple Baked Doughnuts.